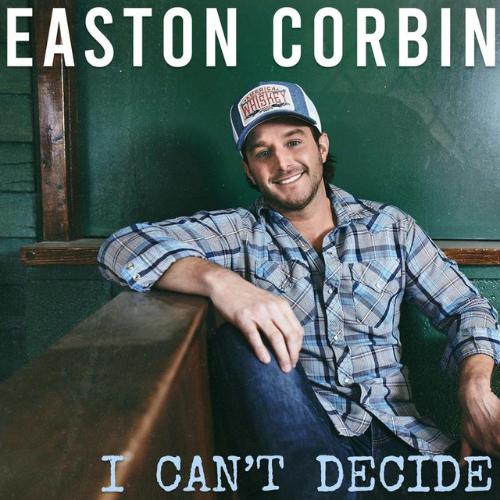 Now an ALL AGES EVENT!

*All ticket sales are final.

Easton Corbin exudes country. His distinctive baritone has been gracing airwaves for the past decade as his chart topping debut single “A Little More Country Than That” established Corbin as a mainstay on the country charts. Billboard’s 2010 Top New Country Artist would go on to garner another No. 1 hit with the feel-good “Roll With It” as well as seven top 10 singles, further distinguishing himself from other male vocalists as a tried-and-true country traditionalist who weaves timeless story songs together while tipping his hat to the classic country artists who have come before him. “That’s what I love and that’s what I do,” he says of his passion for traditional country music. “For me, it's about keeping one foot in the traditional and one foot in the modern and marrying those two. I’m a country singer: That's one of the things that I take pride in. I try to hone that craft and try to represent that.”

Though 2020 marked the 10th anniversary of “A Little More Country Than That” achieving No. 1 status, Corbin showed no signs of slowing down. With the release of his infectious single “Turn Up,” he launched a year of new releases, including tune “Didn’t Miss A Beat,” which he performed on NBC’s TODAY Show. November brought Corbin’s highly anticipated EP of the same title, which included a “wide array” of songs like “Old Lovers Don’t Make Good Friends” and “Back to Me.” He also partnered with past collaborator and global EDM star Lost Frequencies for new release “One More Time,” which currently has over 700,000 streams. 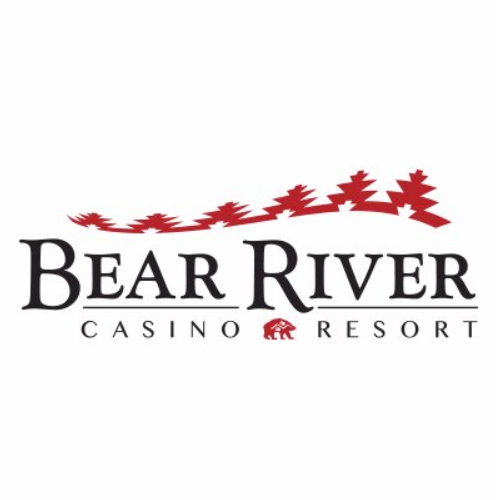